Will interviewing Frank Buckles at his farm in 2006. Buckles would be the last surviving U.S. veteran of WWI. 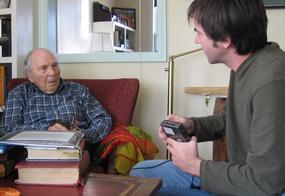 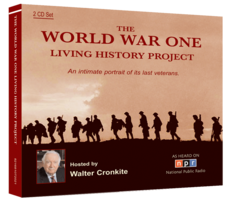